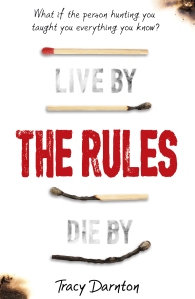 It’s blog tour day! I’m thrilled to be hosting a date on The Rules Blog tour. This book is incredible and I can’t recommend it enough! The Rules is one of my favourite 2020 reads that I know will still be in my top ten at the end of the year. I have a Q&A with Tracy to share with you all today, I hope you enjoy.

Can you tell us a little bit about The Rules for those who aren’t familiar with it?

The Rules is a YA thriller about Amber on the run from her prepper dad. Her childhood was spent preparing for disaster like civil unrest and pandemic (!) and having to live by her dad’s extreme set of rules. Now she’s got to hide from him but he’s the one who taught her everything she knows about survival and staying under the radar. His rules are kicking in again even though she’s tried so hard to forget them. What’s her dad got planned as the ultimate preppers’ bunker? Is the pull of the rules too strong, or are they always meant to be broken?

We first met Amber in The Letter. Did you always plan to expand the short story?

Not at all. When I left Amber at the end of the story, I didn’t expect to be back in her head again. But there were lovely readers who gave great feedback to the publishers on Amber and wanted to know what happened to her. One thing led to another and I was asked to write Amber’s full story. Reader power really works!

Where did the inspiration for The Rules come from?

It began with Amber in The Letter. Why was she like that? Why was she estranged from her dad? Very quickly I knew that he was a prepper and that gave me loads of scope for exploring the effects of constantly preparing for disaster and the way he used his ‘charisma’. I liked thinking about the imposition of rules within families and society too. Having strong themes to get excited about and play around with is key for me in writing a story.

What was your writing process for The Rules? Did it differ from your other work?

The Rules has two timelines. Firstly, the present, in present tense, when Amber is on the run from her dad. And the past, when we learn about Amber’s childhood and what happened with her dad. This is told in – you guessed it – past tense, with chapter headings taken from the list of rules and is a series of glimpses into episodes from the past that you piece together. I wanted these sections to have a slightly different feel – we’re more in Amber’s head. There are fewer paragraphs, fewer complete sentences, more white space on the page, less dialogue.

I started off writing The Rules as one long section of the present timeline but, pretty soon into the process, I started splicing the rules sections into the main text and preferred it that way. The two timelines and styles merge in the end. The reader probably has to work a little harder to understand all that’s happened, but it felt the right way to write the book.

What would be in your grab-and-go bag?

For those who don’t know, a grab-and-go bag is kept handy to get you through the first 72 hours of any emergency if you have to bugout, or leave in a hurry. Believe me, I have a grab-and-go bag after writing this book! It’s packed with useful stuff like water purification tablets, wind-up radio, solar charger, first aid kit, flint and steel, waterproof matches, Swiss army knife, black bin liners etc etc. My key items are tweezers, lip salve, notebook and pen. A lip salve isn’t as frivolous as you might think because *fun fact* you can use it to help get a fire going. And given what’s happened recently, my grab-and-go bag has plenty of antibacterial gel.

What are you working on next? (If you are able to tell us).

I’m writing another thriller for Stripes set in the West Country where I live. We have a title but I probably can’t say yet. I thought it was about time I used my legal background so expect a bit of that and I’m dipping into Val McDermid’s book on forensics….

Who would you cast in a film or TV adaptation if you had the choice?

This is tricky for me because I only put in the barest of physical descriptions for my main characters. I don’t know why, but I prefer not to have a clear face for them in my head – though sometimes I do have a picture of one item of clothing which represents them. I know exactly what they’d say or do but I’m quite happy with their face staying ‘fluid’. Is that weird? I know some authors like to have ‘photos’ of their characters and cast them before they start writing. I’d be very interested to hear how readers picture Amber and Josh and who they’d cast.
The ending of the book is brilliant. It has stuck with me ever since and I’m desperate to know what happened after. Is a sequel on the cards at all? (Without spoiling anything, of course!)

I’m so glad you liked the ending! I was nervous about it as it took a different turn when I eventually got there and is quite challenging for the reader. I’ve put discussion questions at the end of the book and one of them relates to what happens afterwards. I’m dying to be able to chat to people in person about it and see what readers think.
I’m not working on a sequel, but given how this novel started with The Letter story, you never know.

Do you have any advice for aspiring writers?

The main thing is GET ON WITH IT! I waited far too many years before getting back to my writing and really regret it, so I’d recommend that you find a way to keep writing even when qualifications/work/life are getting in the way. There are always excuses NOT to do something. But, believe me, there is not a mythical time in the future when you’ll have loads of free time and inspiration to write. Make that time somehow NOW. Lecture over!
The other thing I’d say is that FINISHING something is really important. Pulling a whole short story or novel together and editing it teaches you so much about the craft of being a writer. If you need a deadline, like I do, enter some competitions as you’ll get in the habit of learning to finish something and letting someone else read it!

We all love a good book recommendation, have you read any recently you would recommend?

I struggled in lockdown initially to concentrate on reading as I was in household crisis management mode. Did anyone else find that? Eventually, the books I enjoyed most because I found them all really page-turning and absorbing were:

The Big Sleep by Robert Harris – It takes place after a SHTF scenario in the future but had a medieval England feel about it – though I need someone to explain the ending to me!

Rules for Perfect Murders by Peter Swanson – A bookseller’s blog on the eight perfect murders in crime fiction is being used by a mystery killer. A perfect premise for bookish people who like crime novels as it’s full of refs to classics like Christie’s The ABC Murders and Donna Tartt’s The Secret History.

and by way of complete contrast, for much younger readers, the middle grade Troofriend by Kirstie Applebaum which is heart-warming, funny and thought-provoking about robots and AI. 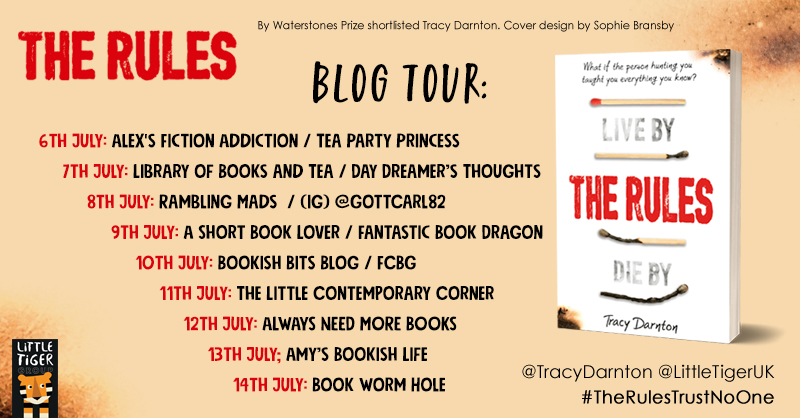 Head over to ashortbooklover who will also be sharing a post today!

1 thought on “Blog Tour: The Rules by Tracy Darnton” 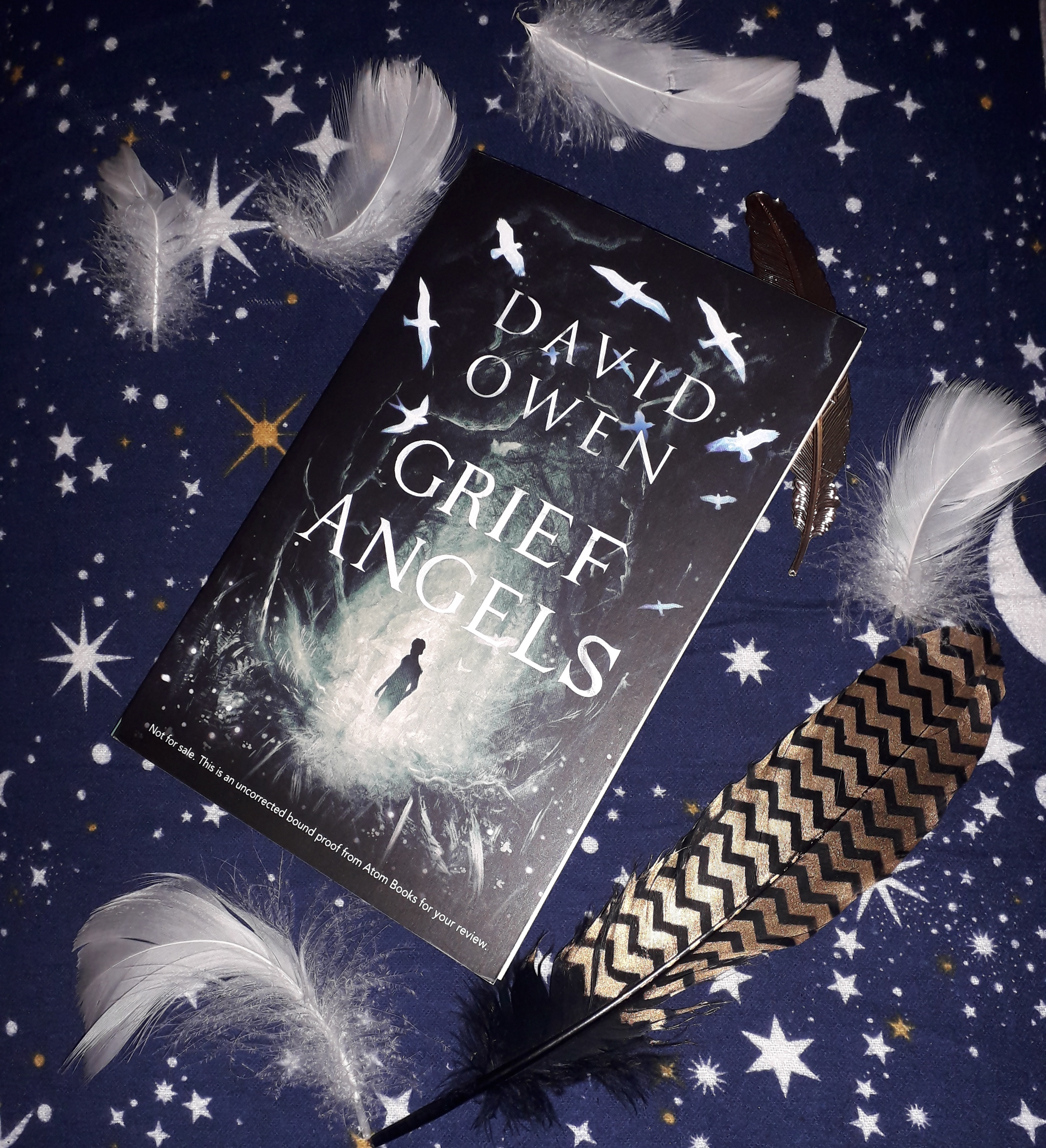 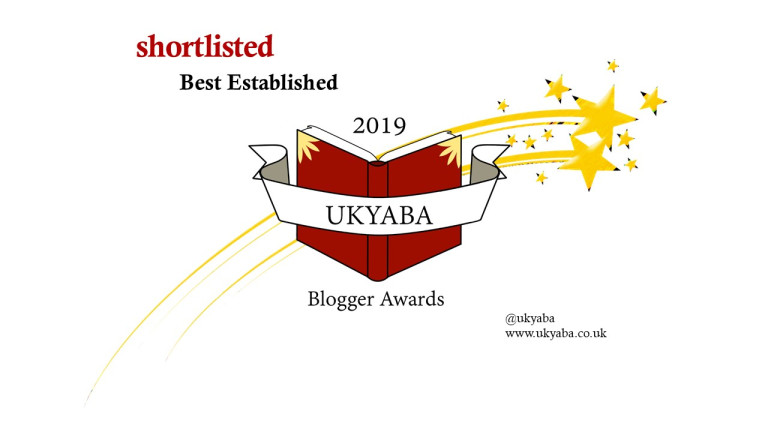 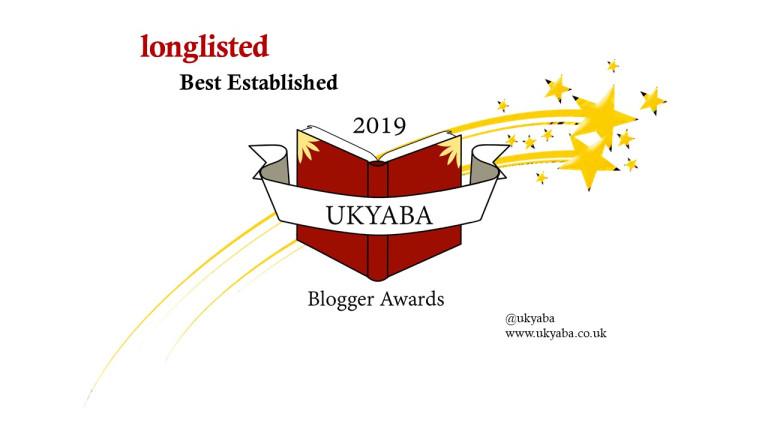 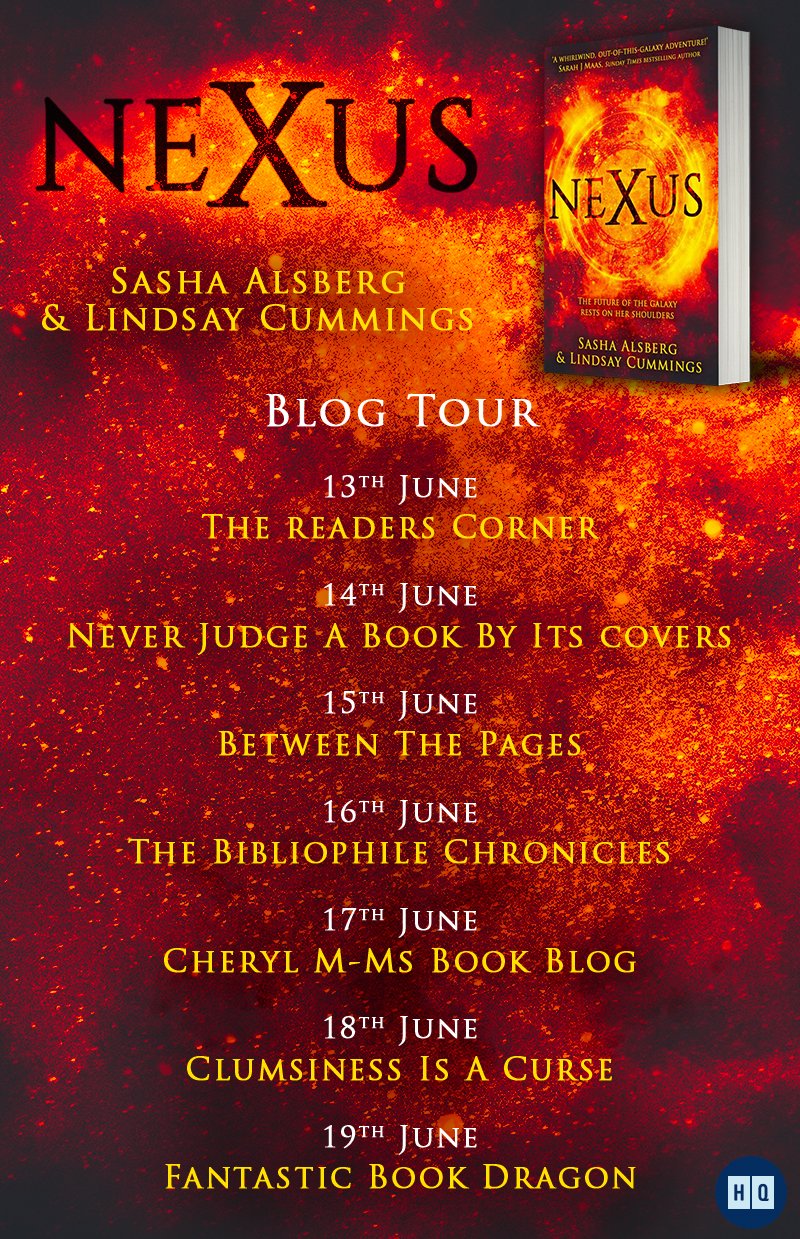