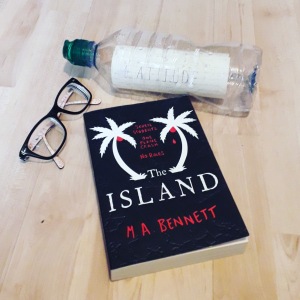 I received a copy from Readers First in exchange for an honest review.

Link is a fish out of water. Newly arrived from America, he is finding it hard to settle into the venerable and prestigious Osney School. Who knew there could be so many strange traditions to understand? And what kind of school ranks its students by how fast they can run round the school quad – however ancient that quad may be? When Link runs the slowest time in years, he immediately becomes the butt of every school joke. And some students are determined to make his life more miserable than others . . .

When a school summer trip is offered, Link can think of nothing worse than spending voluntary time with his worst tormentors. But when his parents say he can only leave Osney School – forever – if he goes on the trip, Link decides to endure it for the ultimate prize. But this particular trip will require a very special sort of endurance. The saying goes ‘No man is an island’ – but what if on that island is a group of teenagers, none of whom particularly like each other? When oppressive heat, hunger and thirst start to bite, everyone’s true colours will be revealed. Let the battle commence . . .

From the acclaimed author of S.T.A.G.S.

What can I say? I loved it! The story has a modern day Lord of the Flies vibe and centres around Link, and is told from his perspective during his time at school and on the Island. Link has spend most of his life home schooled before being sent to the prestigious Osney School after his parents get jobs at Oxford. after years of being bullied and humiliated he agrees to go on a team building thing before leaving school. After the plane crashes en route leaving him stranded on an island, Link, convinced he is the only survivor begins to colonize the island and name it’s landmarks. Though it’s not long before he realises he isn’t the only survivor. Link, using his knowledge from books decides to take the lead. Trying to bring everyone together in order to survive long enough to be rescued.

It’s a character driven book (yet another thing I loved about it)  that explores human nature, the effects that having too much power can have on a person, the good and the bad. Link was an interesting character, and one I never knew what to make of, so he always found new ways to surprise me. His interactions with other members of the group and how they differed with each person was incredibly interesting. Some actions made me uncomfortable at times, and the consequences they had on the others.

The more I read, the more theories I had about what was going on. Despite being partially right, I still didn’t see half of it coming and was taken by surprise by the ending. It’s been awhile since I was that thrown off by a plot twist and it’s one of the best things ever, there’s nothing worse than a predictable book, this definitely isn’t one of them! I couldn’t get enough and didn’t want it to end, its definitely worth picking up, especially if you loved S.T.A.G.S.!

11 thoughts on “Review: The Island by M.A. Bennett” 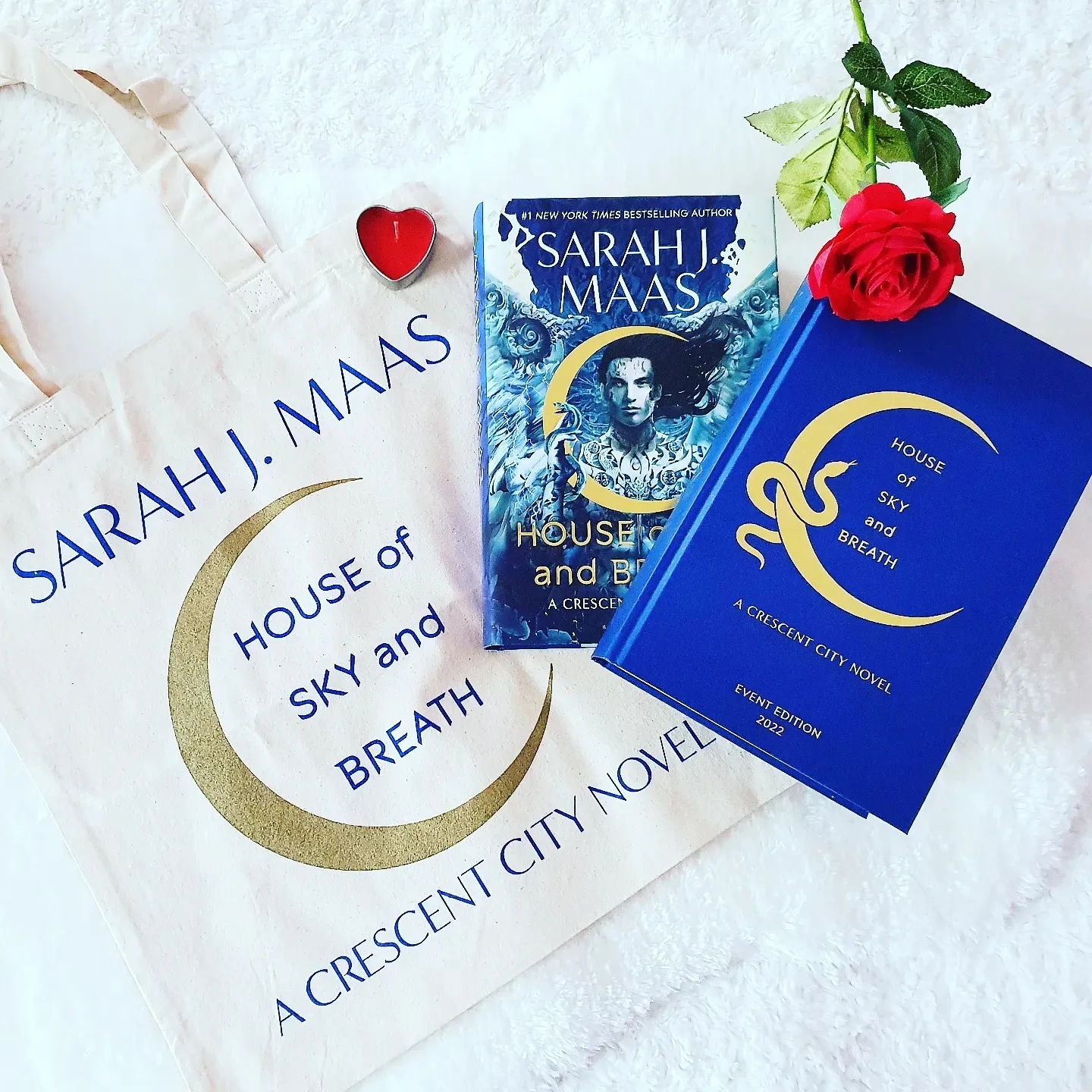