Today is my stop on the Apotheosis blog tour, I have an extract from the book to share with you all. I hope you enjoy reading it! 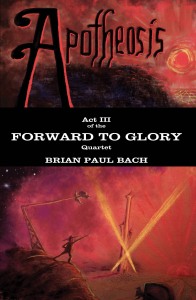 Brian Paul Bach is a writer, artist, filmmaker and photographer; he has worked across the entertainment business. He now lives in central Washington State with his wife, Sandra. His previous works include The Grand Trunk Road From the Front Seat, Calcutta’s Edifice: The Buildings of a Great City, and Busted Boom: The Bummer of Being a Boomer. He writes a regular column for Kolkata On Wheels magazine.
Website: https://forwardtogloryquartet.wordpress.com/
Twitter: https://twitter.com/ftgquartet/
Facebook: https://www.facebook.com/brianpaulbach/
Instagram: https://www.instagram.com/hooghlyside/ 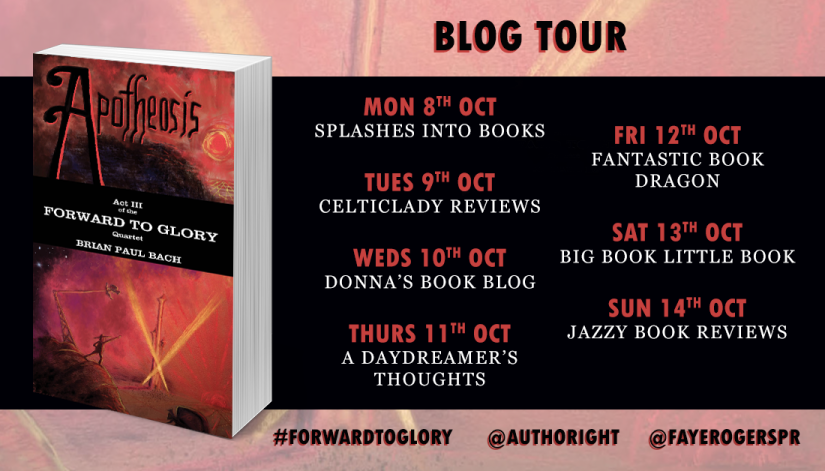 Book of the month: December 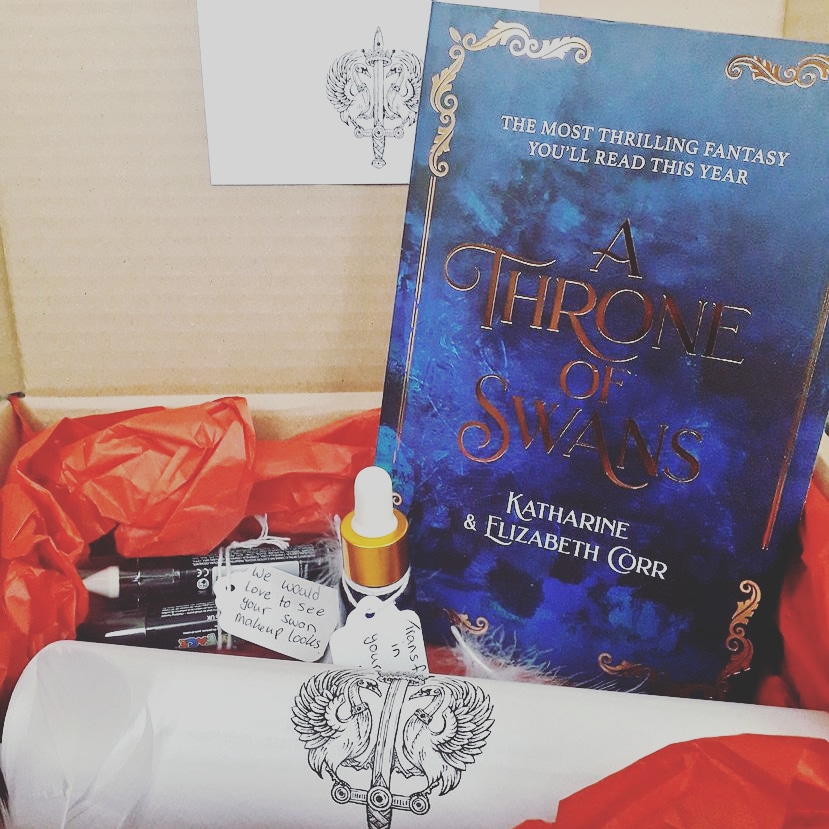